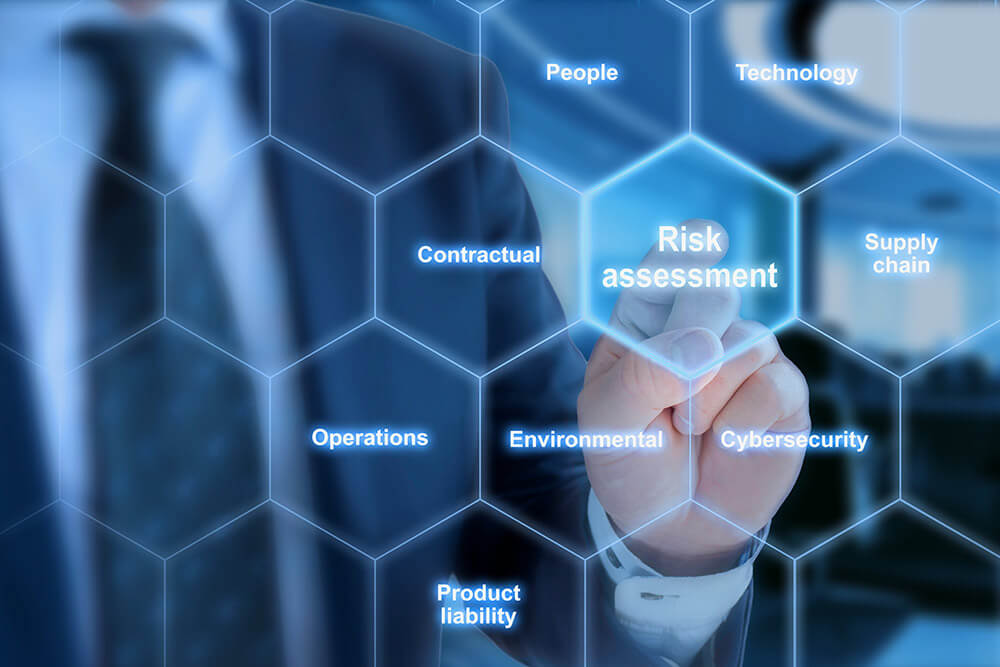 You’ve worked hard to build a strong supply chain— you’ve negotiated for the best deals, you’ve cultivated relationships with your suppliers, your internal warehousing is well-balanced. For all intents and purposes, you are an engine of commerce, humming along efficiently. Would it surprise you to learn that could all come to a screeching halt tomorrow? And the culprit might not be anything that’s even crossed your radar if you don’t have a detailed supply chain risk mitigation plan in place. If you want to see how badly an unexpected wrench can bend the gears, you only need to look West.

Supply, Demand and the Roads Between

Ask a group of supply chain professionals to list off issues that could affect their output, and you’ll likely hear a similar chorus of material shortages and production delays. The industry focus on the step-before-us attitude shows that without a mitigation plan— a “plan B,” so to speak— in place for a supply chain, proactive problem solving won’t tend to reach back very far.

As Sam Jermy of Supply Chain Digital explained, the recent looming West Coast port shutdown in February 2015 was poised to affect both raw materials for suppliers and finished products for retailers. A dock worker’s strike brought shipments in and out of West Coast ports, a major shipping artery, to a halt and backed up production of nearly every industry imaginable in some measure.

Mid-sized companies that don’t expect direct deliveries from these ports might not have even considered that it could have an impact on their own operations. The moment they call a troubled supplier for an unfulfilled re-order, however, that dock closure problem lands squarely on their doorstep and bottom line. Without a secondary supplier or backup plan set up, they’ll not only lack the supplies or products their supplier has run out of, they’ll lack the time to do anything about it. Rivals that had been following the dock closure situation more closely will already have swooped in and cleaned out secondary market possibilities, leaving that example company in the lurch.

A Plan C Is Just As Important

Say that example company was prudent, however, and had a secondary supplier waiting in the wings in case of stock shortages or shipping delays from their main provider. If that secondary supplier receives their shipments from the same ports, the company is still facing the same difficulties. If, however, a third alternative was waiting on the East Coast, where ports remained open, the production impact of the West Coast port shutdowns is at least partially or temporarily stemmed. More than just a direct supplier relationship should be considered, as well.

Mike McGinnis of Agriculture.com cautions that massive raw material suppliers of products like corn and soybeans are now considering moving away from the unpredictable West Coast ports entirely. Business Insider writer Akin Oyedele reminds us the dock shutdown is also visibly impacting the GDP. Extrapolated to non-food suppliers, this effect will ripple through supply chains until it starts shaking foundations of formerly stable businesses, emphasizing the need for supply chain risk mitigation.

No Business is Immune

No matter how small, tightly-planned or unique your business may be, it isn’t immune to shipment disruptions like the West Coast port shutdowns. Packaging, shipping services, wrapping, raw materials and more all likely have an overseas hand at some point, and that’s not a hand you want to scramble to replace if it vanishes. An impressive 40% of annual US imports come through West Coast ports, notes Shirin Ghaffary of Elementum, and that’s a number that’s just too high for any company to file under “not my problem.”

Supply chain risk mitigation isn’t about constantly fearing the worst case scenario— it’s about thinking creatively to stomp out the small problems before they grow big enough to damage workflow. If you don’t have a mitigation plan in place, don’t wait for another wide-scale closure to remind you. Start working on your plan B and plan C now so you can breathe easier if the sky is falling.

Is Aero A Good Fit?

The truth is, when it comes to fulfillment partners, no single company is the best. There is; however, a best fit for your specific company and business requirements. At Aero, we are 100% committed to working only with clients whose needs we can serve with near perfection.

Take this quick survey and find out if we are the best fit for you! Let’s Find Out! Take the Quiz > 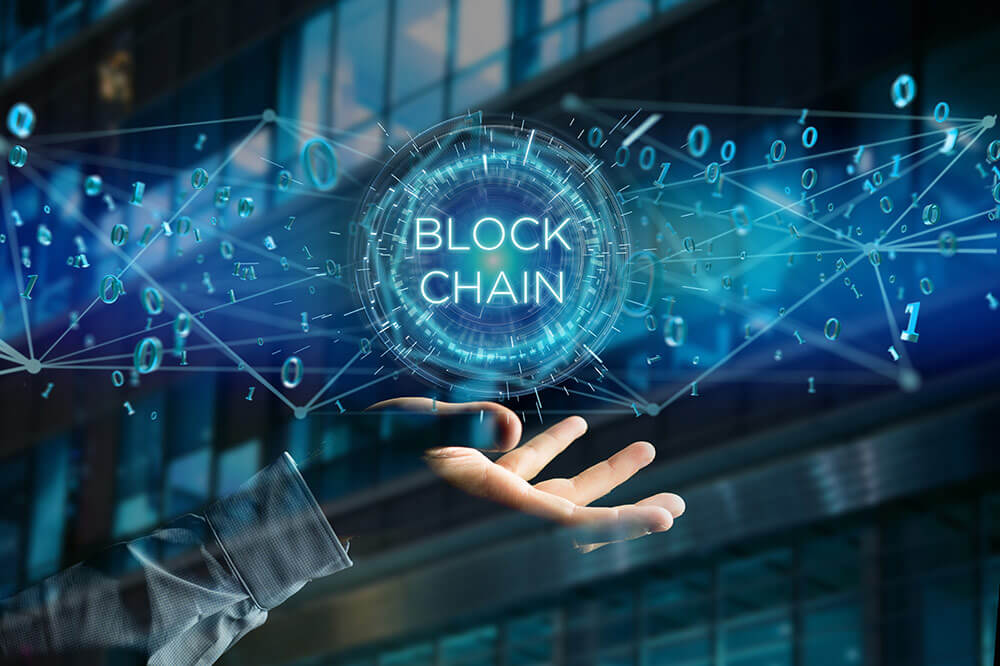 Impact of Blockchain on Fulfillment Centers

3 Eco-Conscious Resolutions for Logistics for the New Year 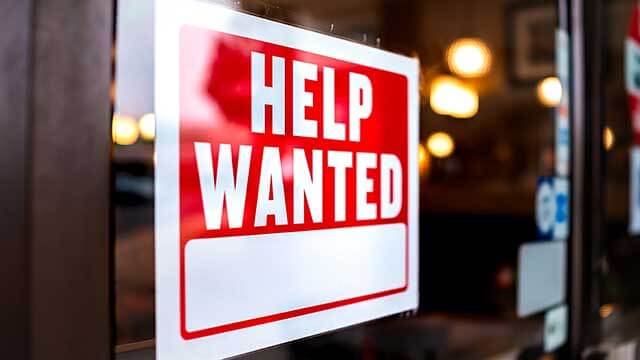 4 Ways to Succeed at Attracting and Retaining Star Employees 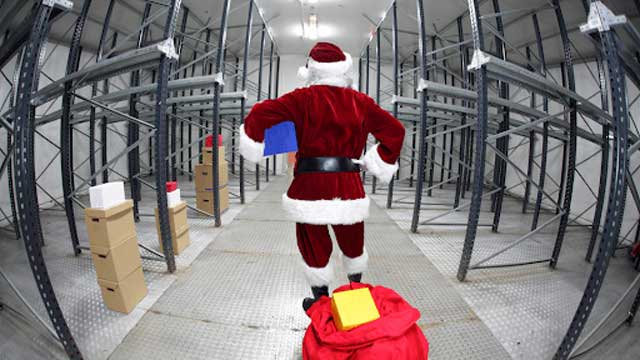